Work is set to begin on the first of eight key infrastructure projects that will power the North West’s switch to new technologies like electric vehicles that support the move to becoming carbon neutral.

Electricity North West, which operates the electricity network across much of the north west of England, is investing £25 million over the next three years to create vital new capacity so the region can shift from using fossil fuels to electricity for everything from transport to heating.

Sales of electric vehicles have more than trebled in the UK in the past year, and peak-time demand for electricity is expected to double by 2050 as the region looks to hit its net zero carbon targets.

To ensure that those living and working in the region continue to enjoy one of the most reliable electricity networks in the UK for years to come, Electricity North West is investing in creating vital new capacity.

The eight projects, which are located across the region, are part of the network operator’s Leading the North West to Zero Carbon plan, a £64 million scheme announced last year to pave the way for a smooth transition to a low-carbon future. 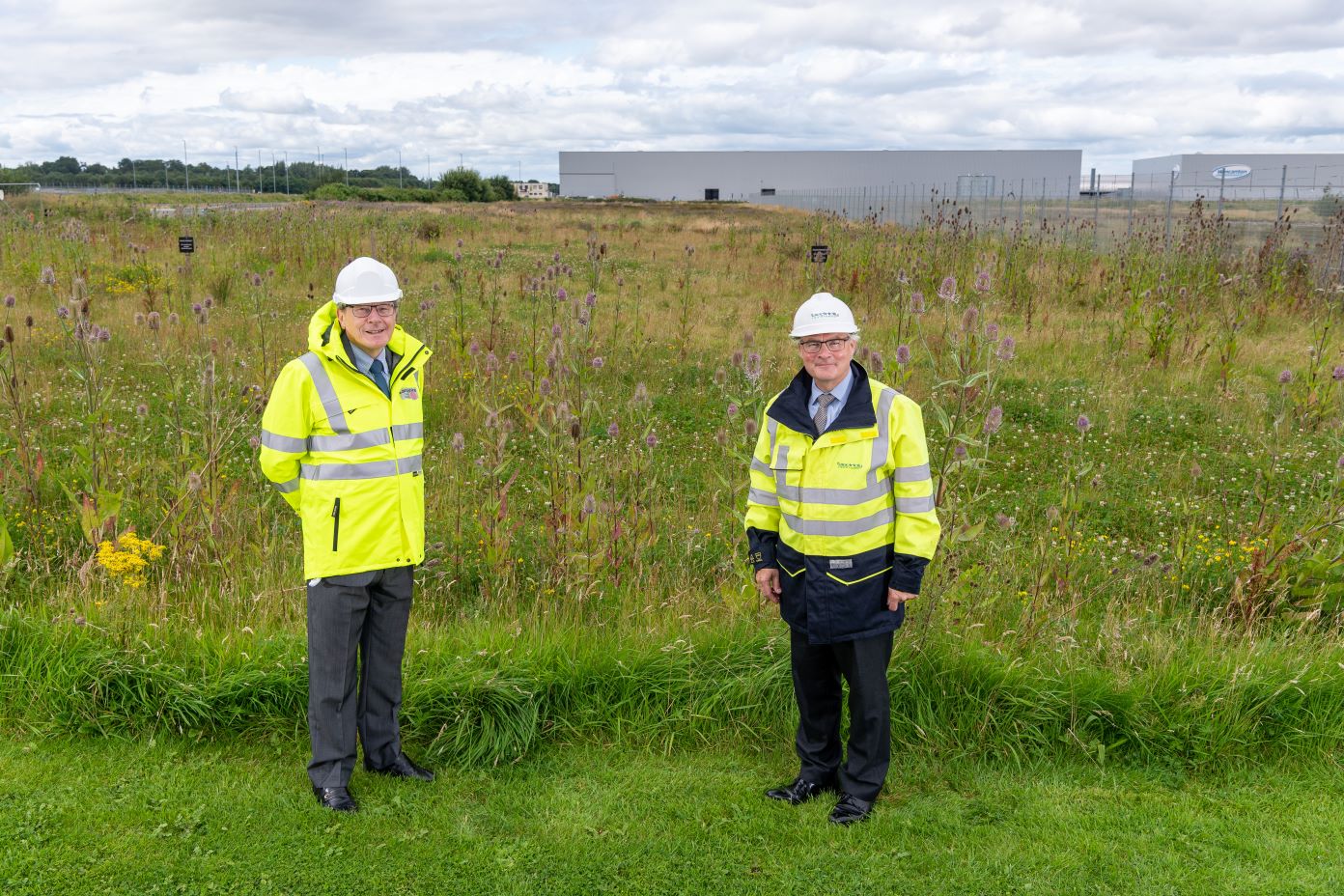 Among the projects is a £7.5 million scheme to create new capacity between Preston and Blackburn, to accelerate the progress being made at the Samlesbury Aerospace Enterprise Zone, which will create significant new demand on the electricity network as businesses grow and develop.

Elsewhere, there are projects in Manchester city centre from Castlefield to Piccadilly, the Mayfield area and the Etihad campus and Velodrome, while £7m is also being invested in new electricity infrastructure around Airport City.

Peter Emery, chief executive of Electricity North West, said: “Through economic growth and the adoption of low-carbon technologies, the demand for electricity is starting to rise and will gather pace rapidly in the years to come.

“The investments we’re making in places like Manchester right now are to ensure the network has enough capacity for the first steps of that transformation, and will guarantee that the major new facilities already being built will have all the power they need to drive growth.

“Not only will that help us remain one of the most reliable networks in the UK, but it will also pave the way for the region to move towards becoming a cleaner, greener place to live.”

The Samlesbury Aerospace Enterprise Zone is a 50-hectare site capable of accommodating up to 1 million sq ft of floorspace.

Electricity North West’s investment includes creating a new 33,000-volt substation and more than 22km of underground cables connecting it in to the network unlocking strategic development for the site. The enterprise zone is a strategically important employment site in Central Lancashire which presents a significant opportunity to accelerate and shape economic growth and business productivity across Lancashire.

CC Geoff Driver CBE, Leader of Lancashire County Council welcomed the move. He said: "I'm delighted that we are going to be working with Electricity North West in a strategic and coordinated way. This is good news for our county's future.

“The work at Samlesbury is invaluable as it is a strategically important employment site in Central Lancashire and is also of paramount importance to Lancashire's broader economic recovery programme."

In Greater Manchester, the announcement comes just two weeks after a new report on behalf of Electricity North West and gas network operator, Cadent, concluded that the city-region could still hit its 2038 net zero target – but only if it could tackle energy inefficiency, ditch fossil fuel gas and use locally-generated green electricity.

GMCA lead for the Green City-Region, Cllr Andrew Western, said: “We welcome this investment that will help us make Greater Manchester carbon neutral by 2038.

“We know that to meet our ambitious goals we will need a combination of urgent action now and preparation for the longer term. This is a great example of action to make it happen.

“Creating additional capacity on the electricity network in key locations will allow residents and businesses to take up new low carbon technologies over the next 18 years like electric vehicles helping us reach our goal.

“Achieving net zero is about reducing our environmental impact while improving the quality of life across our towns and cities, and we need to give people and businesses the confidence that the infrastructure we have is there to support them.

“Electricity North West is a key partner in helping us achieve our plans and we’re delighted that this investment is being made to help the region now and in the future.”

The company launched its Leading the North West to Zero Carbon plan last year as part of its work to support the region in its aim to become carbon neutral by at least 2050, and in Greater Manchester by 2038.

The plan included a commitment for Electricity North West to reduce its carbon emissions, support community initiatives to do the same, and to deliver extra capacity on the network to ensure businesses can access the power they need to transition towards a low carbon economy, as they move away from a reliance on fossil fuels and start to generate more renewable, green electricity locally.

Two strategic projects are already underway while the schemes announced today – such as paving the way for the future development of the South Manchester Enterprise Zone, which includes Airport City and parts of the HS2 network – will commence on site at various points between now and March 2023.