The region’s power network operator, Electricity North West, has issued a rallying call to community groups across its region. 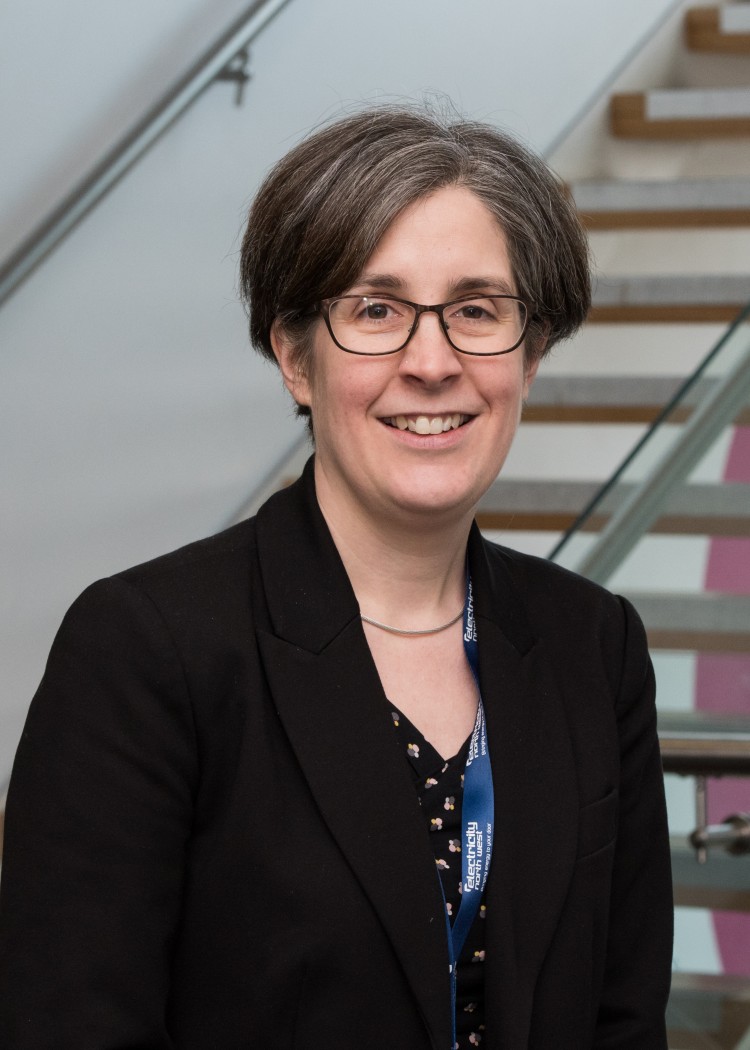 The call comes following the release of its 2019 Community and Local Energy annual report, which has revealed a number of key highlights from the past year.

Having launched its Community and Local Energy strategy 12 months ago, Electricity North West has supported 13 community energy groups as well as hosting a number of workshops.

The firm has also presented at external events, provided various content via newsletters and guides and assisted six groups with funding through its Powering Our Communities Fund.

She said: “To us, community energy means community-led projects or initiatives to reduce, manage, generate or purchase energy.

“Community energy projects focus on engagement and benefits to their local area and communities.

“The first 12 months has been very well received and we only want to build on this. We want to hear from more groups that have their own community energy projects. At Electricity North West, we have knowledge and expertise readily available.

“We are supportive of community energy and want to reach out and inform stakeholders about ourselves, what we do and how we can help.”

A group to benefit from Electricity North West’s Powering Our Communities Fund, which will re-open for applications in autumn, is Carbon Coop, who received £14,720, for its Energy Justice Salford project which aims to develop a new user-led approach to deliver energy efficiency measures to households, particularly those in fuel poverty.

This week, the group released its People Powered Retrofit project at the annual conference which is developing a community led model for owner occupier retrofit.

“Their desire to understand the Community Energy sector in the North West, as demonstrated through the report we produced together, the events that they run in the region, the financial support they are offering groups and their input in the formation of a regional hub for practitioners has truly demonstrated they understand what the sector needs and are willing to support both financially and practically. “We look forward to working with Electricity North West to nurture and grow the community energy movement in the North West."