A pioneering energy project that could see customers save up to £60* a year on electricity bills and help the UK move towards a low carbon economy is set to be launched by Electricity North West.

Up to 45,000 customers, including some in areas with high levels of fuel poverty, are set to benefit from the project, which will see innovative voltage control devices – the first of their type in the UK – being installed at substations across the electricity network. The project will target areas with high uptake of electric vehicles, solar panels and other low carbon technologies, particularly where these overlap with customers living in fuel poverty. 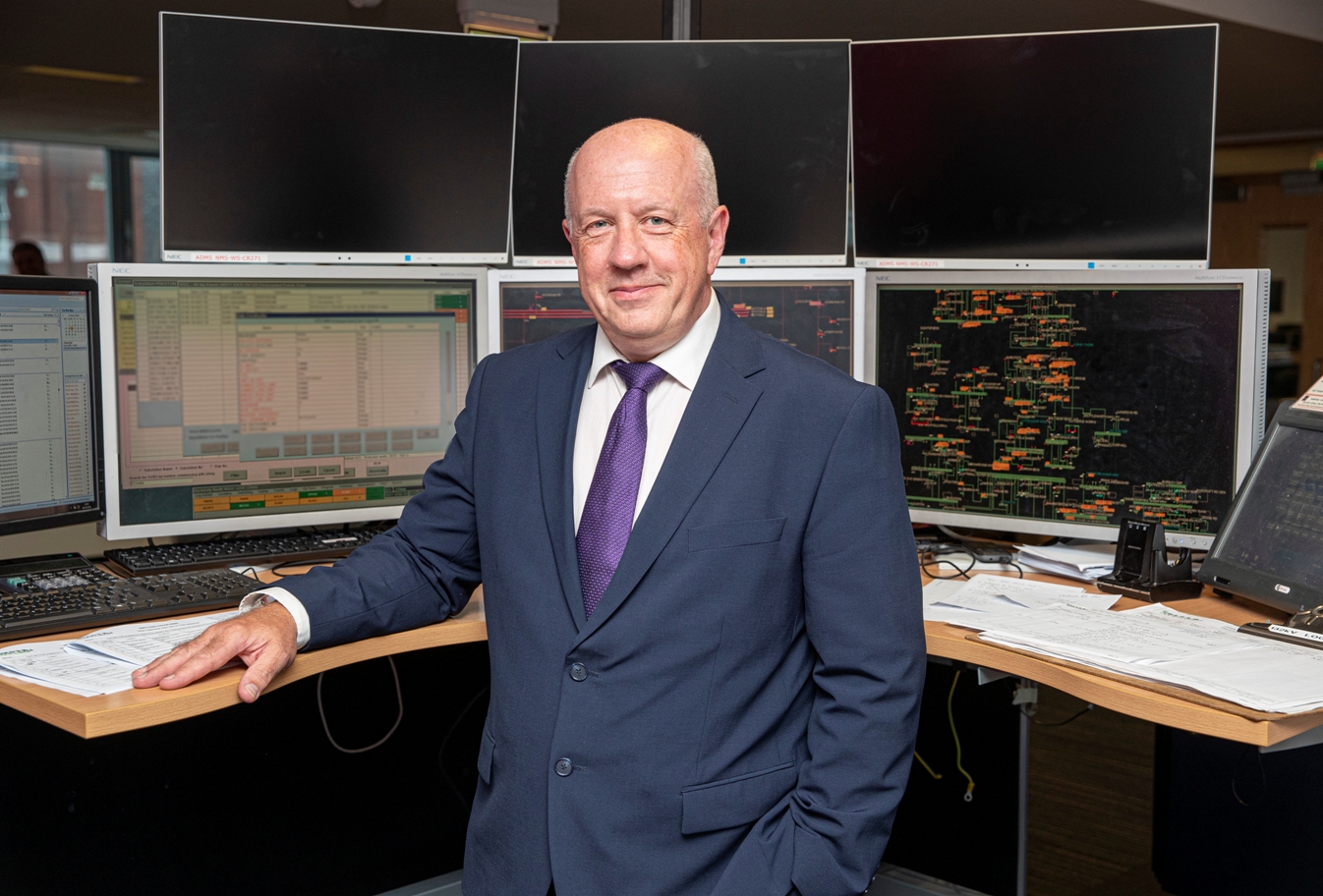 The rollout follows a successful four-year trial, where improvements in energy efficiency resulted in customer electricity consumption being reduced by between 5 and 8 per cent, alongside a reduction in carbon of between 7 and 10 per cent.

Smart Street has been developed and designed by the innovation team at Electricity North West and will make it possible for the network operator to optimise the level of electricity delivered to households or businesses on various parts of the network, in line with real-time demand.

Following the success of the initial Smart Street trials and this wider rollout, the technology could be used by other UK distribution network operators, offering similar savings to their customers and further supporting the UK's decarbonisation targets.

"Electric vehicles, heat pumps and other low carbon technologies are the future, but they also place a greater demand on our electricity network. Meanwhile, things like solar panel technology are having the opposite effect, with generated energy being sent back onto the network.

"This technology from Electricity North West will ensure that the performance of appliances in people’s homes and businesses, such as kettles, washing machines and televisions are always working as efficiently as possible.

"We operate one of the most reliable networks in the UK and it’s our job to keep the power flowing for our customers so that electricity is available wherever and whenever it’s needed. But we felt that we could do more to improve efficiency on the network, which is why we created Smart Street.

“Through a range of comprehensive trials, we’ve seen the positive impact that this technology has, so now, with Ofgem's backing, we're excited to be applying it to the power network at scale."

Work will begin in April 2020, with the first voltage control devices scheduled for installation in November 2020 and Electricity North West is working to identify locations where customers are living in fuel poverty across its distribution network.

A total of 180 areas in the North West will benefit from the new technology over a three-year period and the installations will take place at substations, which transform electricity from high to low voltage.

The rollout will cause no disruption to customers and all of the devices will be integrated into Electricity North West's network management system, creating the UK's first actively optimised network.

The potential carbon saving up until 2050 – the date when the UK has committed to achieve net-zero carbon – will be around 143,860 tCO2e. That's the equivalent of taking 2,570 polluting cars off the road per year, although this figure takes into account the avoidance of potential network reinforcement costs, as well as reduced energy consumption and smaller electricity losses through distribution.

Helen Boyle, Strategic Decarbonisation Manager at Electricity North West, said: "In addition to lower bills and a carbon reduction, Smart Street will increase the amount of available network capacity, which will pave the way for more low carbon technologies to be connected to the electricity network in the future.

"Both Greater Manchester and the wider UK have very ambitious carbon reduction targets, so we're absolutely committed to playing our part in helping to achieve them.

"Demand for electricity is set to double over the next 20 years so we're taking positive steps now to help the transition away from fossil fuels and make the low carbon economy a reality.

"We're incredibly excited about the potential of Smart Street and firmly believe it's something that could be extended to networks nationwide, helping to deliver even greater benefits for the environment and energy customers everywhere."

Smart Street is part of a wider commitment from Electricity North West as part of its ‘Leading the North West to Zero Carbon’ plan where £63.5m has been earmarked over the next four years to support decarbonisation targets.

*The £60 saving is based on a high electricity user getting the maximum 8% energy consumption reduction and assumed an Ofgem average tariff for the Electricity North West area.